Menu
Menu
Back to search results

It is a jewel of Flemish architecture in the very heart of the city. The old stock exchange was built by Julien Destrée, between 1652 and 1653. At the time of its construction, the city was still Spanish. The idea was to offer the city's merchants a place conducive to their trade, replacing the Fountain of Change around which trade was organised. It is a pure product of the Flemish Renaissance of the 17th century, laden with garlands of fruit, richly ornamented trumeaux, the horns of plenty. In this "temple of commerce", the statue of Mercury, deity of the merchants, dominates the building. In the 19th century, the stock exchange welcomed representatives of the mines and coals, which were then developing in the region. On this occasion the courtyard is decorated with paintings and commemorative plaques to celebrate the great figures of industrialisation. Today the building still consists of 24 houses, which hide a splendid square courtyard. She receives the bookstores and some Sundays, the Tango dancers. A little curiosity: if you look through the facade, you will discover the logos of contemporary companies. It is a nod to the patrons who, at the end of the 20th century, participated in its renovation.

In the same category 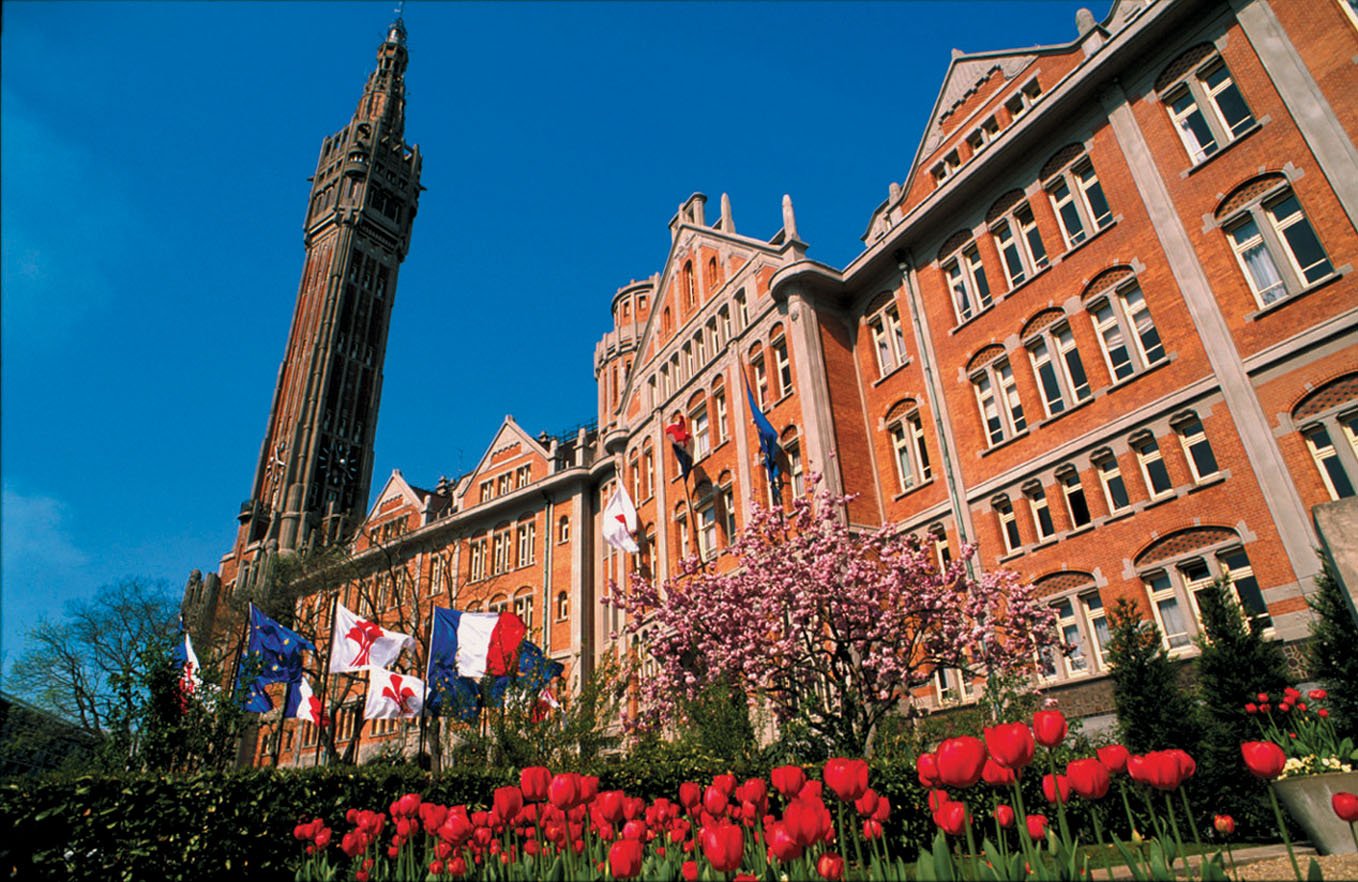 The Belfry of the Town Hall 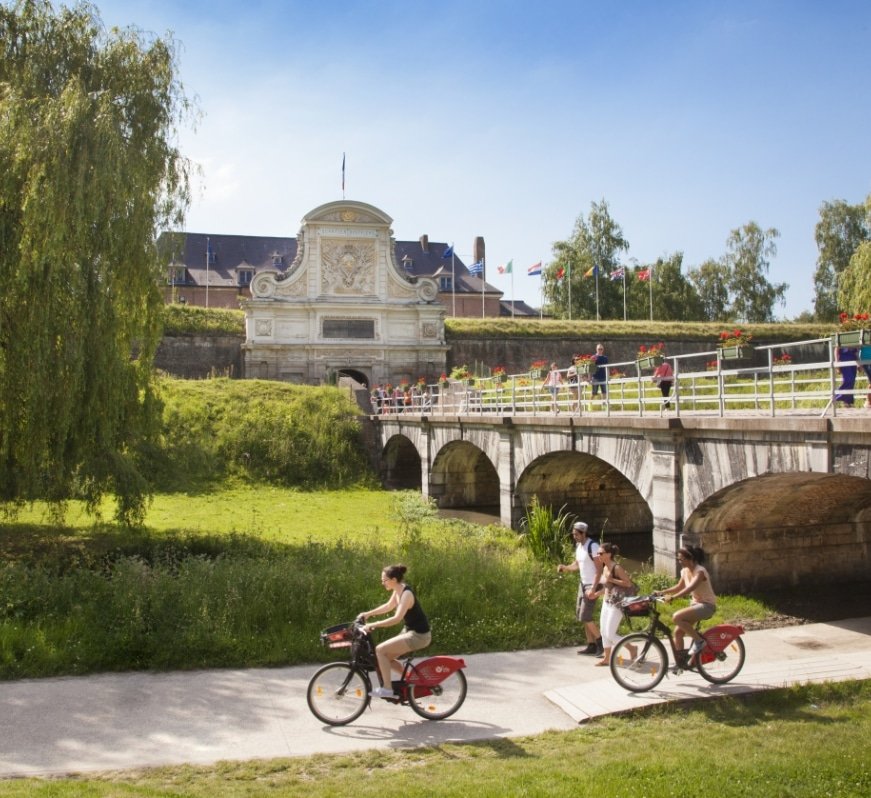